Our Team of Valdosta Realtors 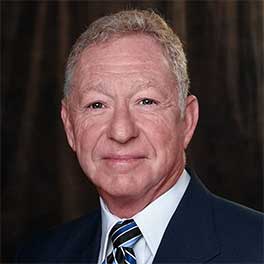 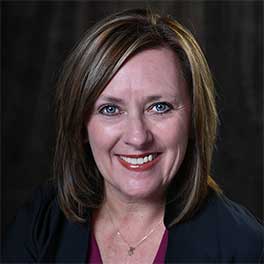 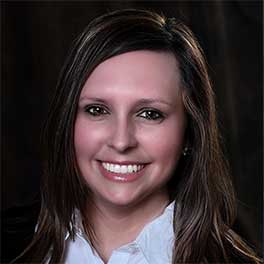 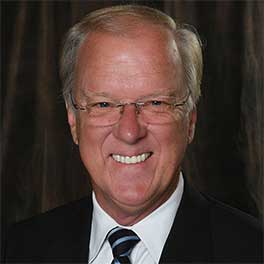 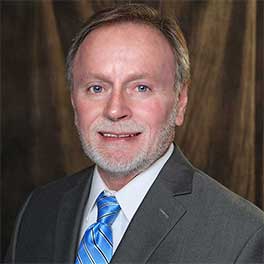 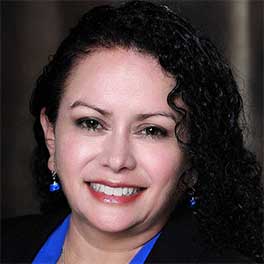 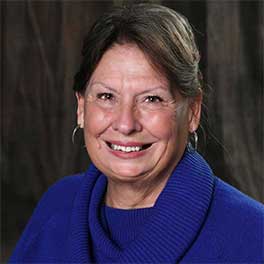 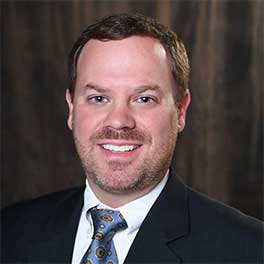 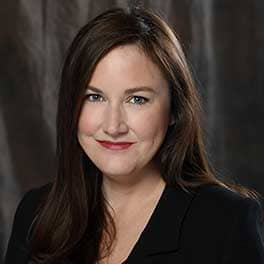 Jerry and Dedra Hughes met Larry and Doris Mercer almost 2 decades ago while Dedra and Larry worked as REALTORS® for the same firm in Valdosta.  It became obvious within a few months they were like minded in areas of real estate and both were eager to provide a level of service above the norm in their industry.  Combining knowledge and experience they quickly became industry leaders.  Once Jerry joined the firm as an agent a bond of friendship was made between Jerry and Larry as they both enjoy hunting, fishing, golf, and construction.  They also share a love for the military as Jerry’s dad was an Army helicopter pilot while Larry served for 24 years in the USAF and retired as a Chief Master Sergeant.  At the core of the friendship was a passion for excellence.

Larry and Dedra continued to rise as market leaders in the area sharing their ideas and knowledge with those around them and those who asked how to take their business to a different level of service.  After 21 years of experience and service in real estate it became obvious to Mercer and Hughes that they should take the next step and follow their dreams to open a new progressive firm where they could share their beliefs with select agents who would provide a level of service that far exceeds expectations.

Dedra’s passion for marketing, Larry ‘s emphasis on technology and Jerry’s skill in administration coupled with a desire to do things professionally were a natural fit. It was almost an epiphany as they discussed this and knew they were destined to be co-owners of a great company.

Sarah Maxwell who had been on Dedra’s team as a buyer’s agent took the leap of faith as the first real estate agent to come along and continue on Dedra’s team but to also offer great ideas for laying the foundation of Mercer Hughes. Dedra helped Sarah’s family relocate from the Atlanta area and again it was an almost instant bond of friendship between the families.  When Dedra needed help, Sarah was a perfect fit.

Alison Stokes a veteran and well-known name in the South Georgia market came soon after the doors opened. Alison brought incredible knowledge of the area having worked for the Valdosta Chamber of Commerce before becoming licensed almost 10 years ago.  Her energy and willingness to work for her clients are amazing.

Mike Lepper joined after having been in real estate for over 19 years in South Carolina.  As a top producer year after year, managing broker and owner at a firm, and a life history in sales, the wealth of knowledge and experience he brought through the door blew us all away.

Brooke Peterman rounds out the first group of agents to join the firm.  Brooke graduated from VSU and decided to make Valdosta home for her family.  After a career in property management Brooke decided to follow her dream and step into the sales arm of real estate.  Mercer Hughes was a natural choice after Dedra had helped her family make more than one real estate investment.

All combined this makes up the initial group of Mercer Hughes Real Estate Group; however, Jerry, Dedra, and Larry are excited to see who the next real estate agent may be to walk through the door.  You can bet they will be all about service to their clients using the knowledge and experience that the company has been founded on! For a team of Valdosta Realtors you can count on, call us today! 229-262-1388

Stop by and visit

Please let us know if you are able to attend and if so, if you bring someone. We can’t wait to see you at our wedding!

This site uses cookies. By continuing to browse the site, you are agreeing to our use of cookies.

We may request cookies to be set on your device. We use cookies to let us know when you visit our websites, how you interact with us, to enrich your user experience, and to customize your relationship with our website.

Click on the different category headings to find out more. You can also change some of your preferences. Note that blocking some types of cookies may impact your experience on our websites and the services we are able to offer.

These cookies are strictly necessary to provide you with services available through our website and to use some of its features.

Because these cookies are strictly necessary to deliver the website, refuseing them will have impact how our site functions. You always can block or delete cookies by changing your browser settings and force blocking all cookies on this website. But this will always prompt you to accept/refuse cookies when revisiting our site.

We fully respect if you want to refuse cookies but to avoid asking you again and again kindly allow us to store a cookie for that. You are free to opt out any time or opt in for other cookies to get a better experience. If you refuse cookies we will remove all set cookies in our domain.

We provide you with a list of stored cookies on your computer in our domain so you can check what we stored. Due to security reasons we are not able to show or modify cookies from other domains. You can check these in your browser security settings.

These cookies collect information that is used either in aggregate form to help us understand how our website is being used or how effective our marketing campaigns are, or to help us customize our website and application for you in order to enhance your experience.

If you do not want that we track your visit to our site you can disable tracking in your browser here:

We also use different external services like Google Webfonts, Google Maps, and external Video providers. Since these providers may collect personal data like your IP address we allow you to block them here. Please be aware that this might heavily reduce the functionality and appearance of our site. Changes will take effect once you reload the page.

The following cookies are also needed - You can choose if you want to allow them: