Just above the Florida-Georgia line sits one of South Georgia’s greatest gems that has something in store for everyone. Valdosta offers southern hospitality like no other with it’s friendly neighbors and inviting views. The town has an estimated population of 56,457 and also know as the Azalea City, ESPN’s Title Town, and Winnersville.

While each season holds its own charm, the temperate weather allows for outdoor activities year-round. From gazing at azaleas in bloom (aka the Azalea City) to exploring Cypress forests to rushing through the air on a roller coaster, you won’t find yourself bored!

Valdosta’s rich history practically speaks for itself when you travel downtown. The shops, local cuisine and beautiful buildings are simply charming. The city’s blended past with a newer found metropolitan feel bring you the best of both worlds.

A Little History on Valdosta

Lowndes County was established in 1825. Its first county seat, Franklinville, was established in 1828. In 1837, the City of Troupville became the county seat. When the Gulf and Atlantic Railroad decided to put a right-of-way four miles south of Troupville, the citizens of Troupville made an interesting move to ensure the future prosperity of their town—they picked it up and moved it four miles. The town was then renamed Valdosta, in honor of “Val d’Aosta,” the plantation home of former Governor George Troup. In 1860, Valdosta was incorporated as the new county government seat.

If you are looking to travel, Valdosta’s prime location has you well on your way. Valdosta sits right on Interstate 75 and Highway 84 making trips in all directions efficient. The regional airport can also jumpstart your trip by connecting you to any flight out of Atlanta.

Valdosta State University’s manicured lawn and glimmering fountains will make you look on further for higher education. This accredited 4-year university is ideal for both locals and commuters with it’s easy to navigate, parking friendly. The palm tree lined front walk way will make you think you took a trip to the beach… which is only a 2 hour drive, might we add.

Almost all of Valdosta State’s sports teams hold national titles, which just adds to the theme of Valdosta’s award winning athletics. Known as ESPN’s Titletown USA, Valdosta lives for Friday night lights. After just one game, you are sure to walk away in your respective school’s colors! That’s right, the residents of Valdosta LOVE their football teams!

Valdosta has a number of draws including and is sure to impress any visitor. But who knows, you may fall in love with this sweet southern city and buy a home making your visit permanent! 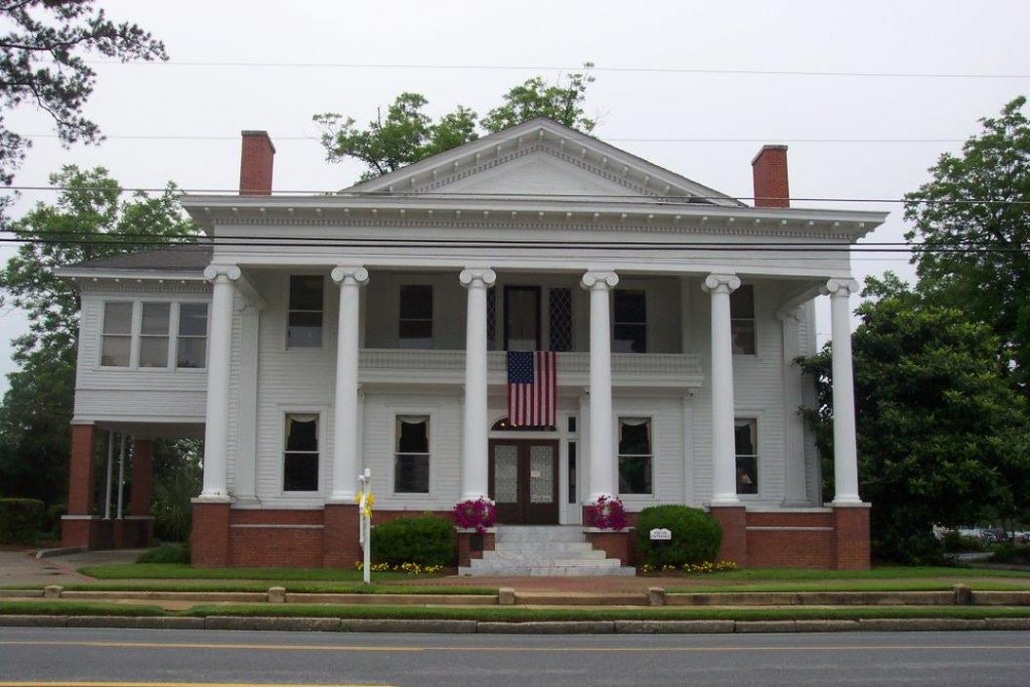 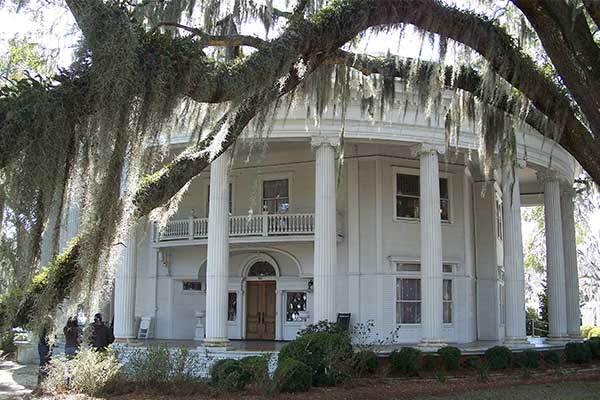 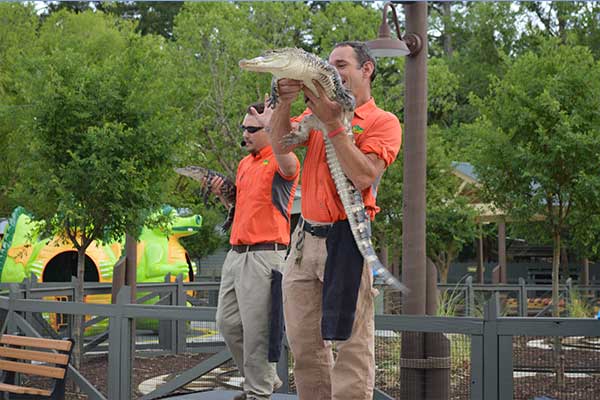 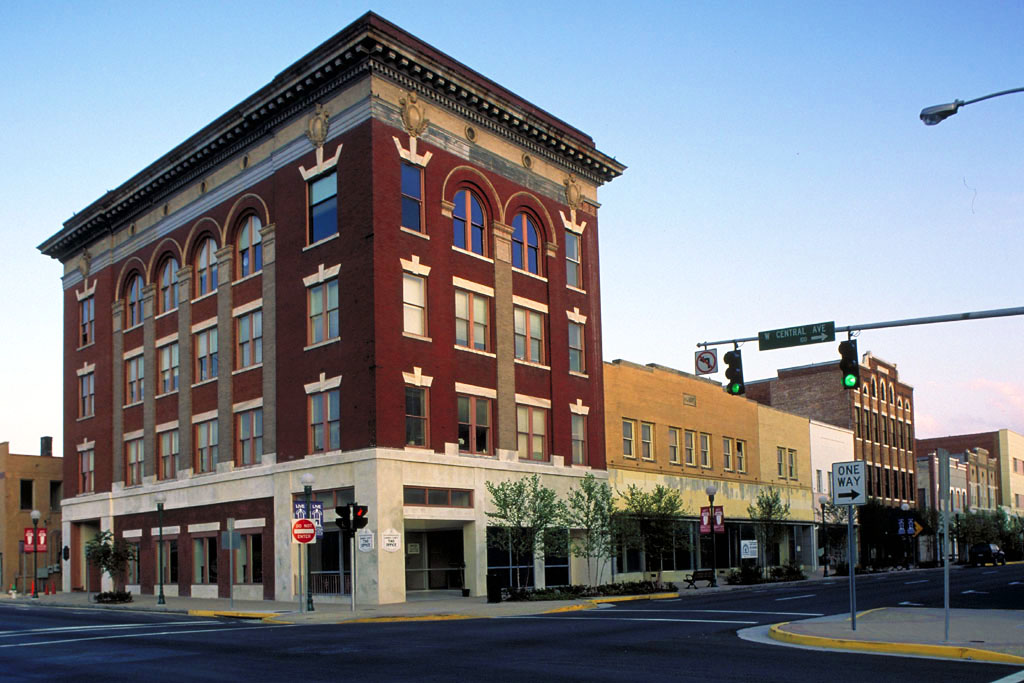 Looking for thrills, then Wild Adventures Theme Park may cure that inner child in you. More of a nature lover, Grand Bay may be more your speed. Love history and old buildings? The Crescent may be where you land first. Right around the corner is the Valdosta-Lowndes County Chamber of Commerce, called The Barber House and which used to be the old Coca Cola building. Drop by during business hours and the staff will be happy to give you a tour.

If theatre is more your style, then look at VSU Theatre & Dance schedule. For the artist within you, check out Turner Center for the Arts. No vacation is complete until you unleash the shopaholic. Put on your walking shoes and head downtown to Valdosta Main Street. There are unique boutiques, specialty shops, restaurants, coffee shops, and even tattoo parlors. We are sure all of the sights will put a smile on your face! Especially if you plan your visit when the Maker’s Market is downtown. You’ll get to meet local artisans, farmers, and growers who bring unique items that can be fun for the entire family.

If you’re here visiting for the first time, there are several resources you may want to look at. The  Valdosta-Lowndes County Conference Center and Tourism Authority provides brochures about the town and walking tours. Another great resource is VisitValdosta.org, where you will find a plethora of information on this lovely city!